I love all things coconut! So when Nickelodeon visited my middle school to shoot a clip for Eureeka’s Castle, coconuts were my instruments. We were instructed by the art teacher, Mrs. Brum, to create musical instruments out of fruit and vegetables. I made maracas with my coconuts! 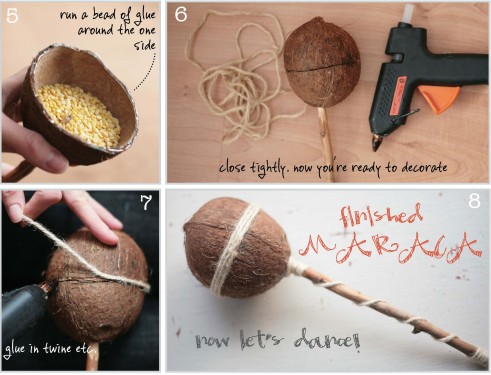 Eureeka’s Castle is an Americanchildren’s television series created by Judy Katschke and R.L. Stine (under the alias of Jovial Bob Stine). 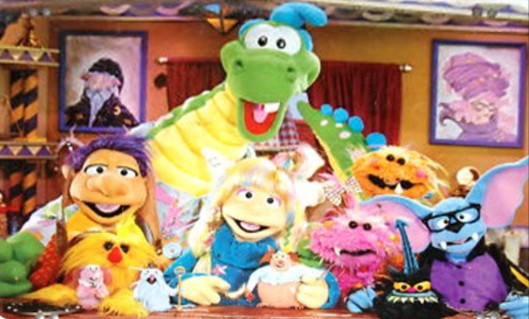 The show follows various puppet characters (in the style of Sesame Street), including Eureeka, a sorceress-in-training. She and her friends live in a wind-up castle music box owned by a friendly Giant. Other characters include Magellan the Dragon, Bogge and Quagmire, Batly the Bat, and Mr. Knack. There are also various appearing creatures such as mice, singing fish statues called the Fishtones, Magellan’s pets Cooey and the Slurms, and Batly’s pet spider Webster.

Also featured were animated segments such as the Weston Woods Studios films based on popular children’s books and UK imports such as Roobarb, The Shoe People, and Gran.

The show was originally broadcast on Nickelodeon, and several years later, the show was picked up by Noggin/Nick Jr., and aired from 1999 to 2004.

2 Comments on Eureeka’s Castle on Nickelodeon (1990)