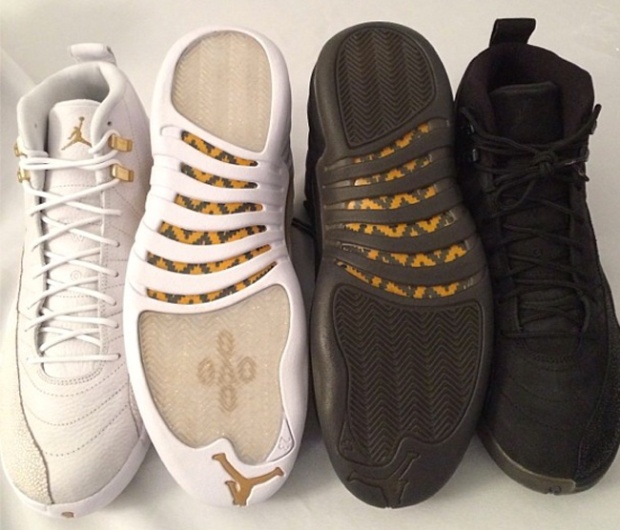 Looks like Kanye has competition in the “shoes worth selling your soul for” department … from Michael Jordan and Drake … whose new collab shoe is the new flavor of the month with sneakerheads.

How big of a frenzy?

As for why the shoes are so poppin’, Geller says it’s because Drake is now the biggest non-athlete Nike has in its stable, and right now THESE are the shoes hardcore collectors want.

What do you think about the shoes, would you drop a grand?