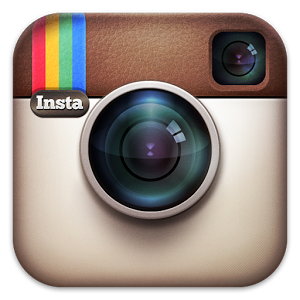 The photo app is testing a personalized timeline that’ll show first photos and videos from accounts users interact with the most. Instagram currently shows users posts in a reverse chronological order, but the new feed would be based on an algorithm similar to that of Facebook — its parent company.

Now, the more users interact with accounts, the higher those posts will appear in their feed.

The new timeline is currently being tested. However, Kevin Systrom, Instagram co-founder and CEO, believes the new timeline will help users see what they most care about. They already miss an average of 70% of the posts in their feeds, he said.

“What this is about is making sure that the 30% you see is the best 30% possible,” Systrom told The New York Times.

Instagram’s new timeline is probably a result of the app’s popularity. The app currently has more than 400 million monthly users worldwide. The new algorithmic feed is also being implemented to avoid those living outside the U.S. from missing posts overnight.

It’s still unclear how many users get to test the trial algorithm, but developers told the times it’s a single-digit percentage of users. The results of the initial tests will determine if the new timeline becomes permanent and rolled out to all users.

This is not the only feature Instagram has changed to the timeline this month. Timestamps have also been reformatted to show actual dates and not how many weeks have passes since the photo was posted.

Time stamps now appear at the bottom of the photo caption. For example, it will say “January 11” instead of “223 weeks ago.”