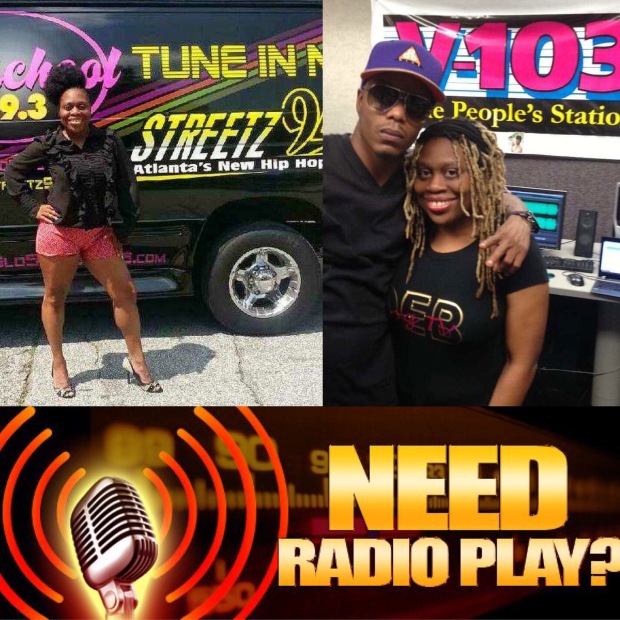 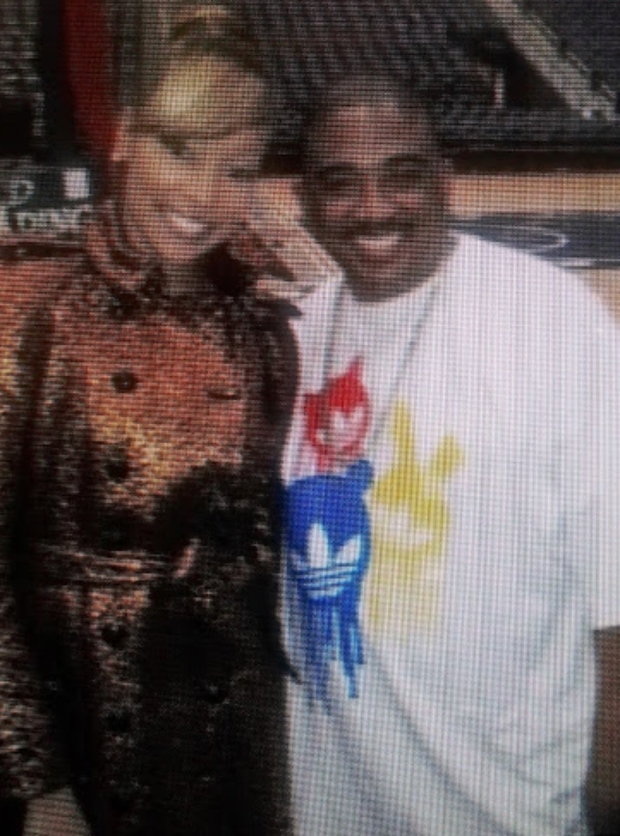 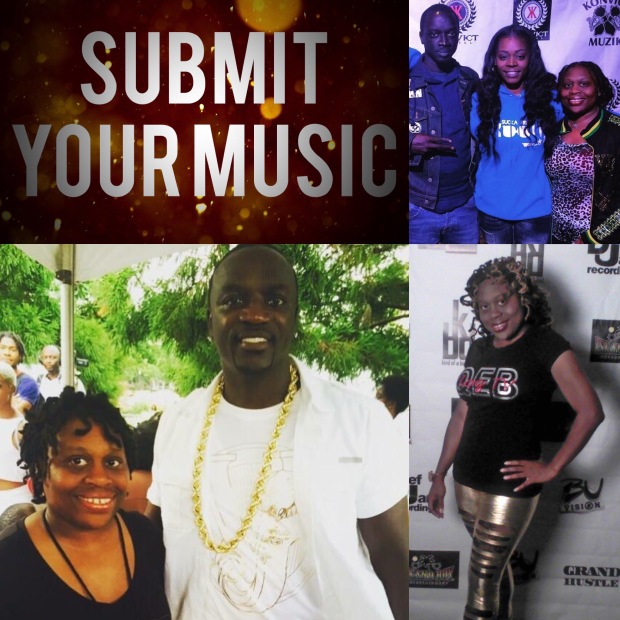 Qn. Everlena Brown (Queen) is the Host and Executive Producer for QEBVLOG.TV produced by QEB, LLC. She holds a B.A. in Journalism & Mass Communications from Ashford University. Former broadcasting experience at Streetz 94.5FM and Oldschool 99.3FM, Queen started her media empire publishing a Newswire after studying Fashion at FSU. During her time at FSU, she refined the concept of Apparelightology, born out of an artform she created at Design & Architecture Senior High called Apparel Ism. Her brand has served ABC, NBC, Nickelodeon, Forbes.com, Ford Motor Company, Emilio Cavallini, Cadillac Invitational, Atlanta Hawks, Orlando Times, EURWeb.com, The Miami Herald, Underground Atlanta, BWR, Ashford Clarion and more! A chance meeting with Akon landed her a job in Programs & Fundraising for his charity, Konfidence Foundation. Most recently seen on CBS… News gathering, story development, and reporting set the foundation for her journalistic prowess. She prides herself in being one of Atlanta’s most sought after talents for hosting, media production, and communications after assisting K Camp on his road to stardom. She has interviewed Robin Williams, Gloria Estefan, Nas, Romero Britto, Annalynne McCord, Donald Trump, more newsmakers and counting.

GR3G HUNT, a New Jersey native DJ & Producer is a rising star in underground House, EDM, and hardstyle scene. Opening for Pauly D to Vurtial Riot has afforded Hunt many featured performances at premiere nightclubs and festivals. One gig caught the attention of producers at ENews as he debuted The Harvey Weinstein Mix. Not one to shy away from controversy, believing all press is good press, Hunt has become a very important part of VU-ME. Endorsed by the latest social media craze, Hunt continues to develop his own signature sound with 94,000 listeners and counting on WURE-FM ATL. 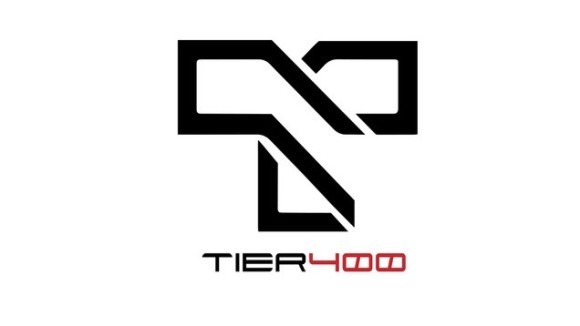